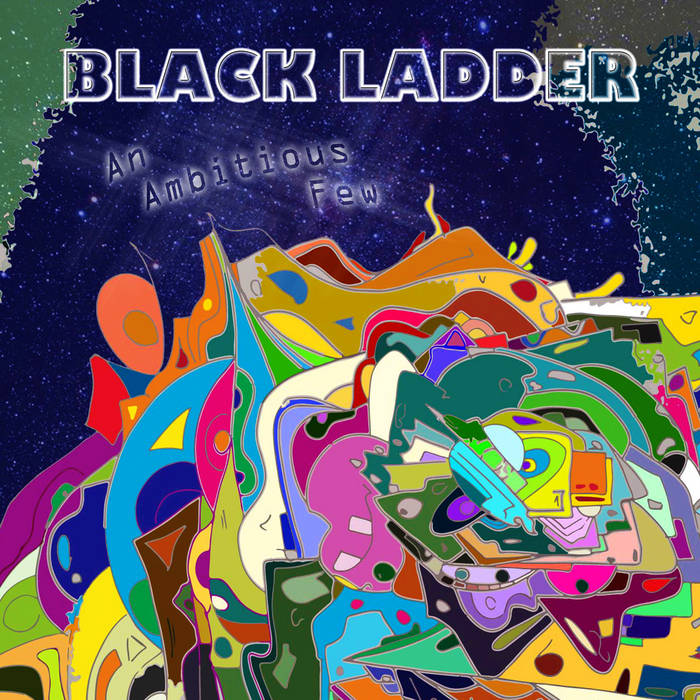 The long awaited second release from this progressive instrumental trio.

Refined, matured, and more focused, Black Ladder's creativity and talent continue to shine in their long awaited follow up album.

With a sampling of tracks that range from the mellow, delicate tones of "One Quite Night" to the raucous crowd-pleaser "Midnight at Dracula's," this album is not content to rest in one sonic space. The group's influences shine through, from the classical motifs found in "Bora Bora" to the spaced-out, funk rock trip that is "Magic Doctor." The band's sophomore effort proves that this band has something to offer everyone, providing traditional jam oriented tracks alongside sprawling prog-rock epics.

"An Ambitious Few" continues to display Black Ladder's skill and drive to push the limits of their trio. This richly layered album begs to be listened to end to end, again and again.

*All songs written and produced by Black Ladder

Bandcamp Daily  your guide to the world of Bandcamp